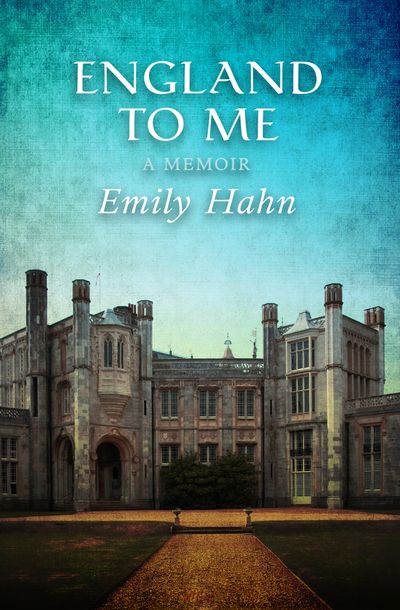 Published by Open Road Media
Author of such celebrated and acclaimed works as The Soong Sisters, China to Me, and Fractured Emerald: Ireland, Emily Hahn has been called by the New Yorker “a forgotten American literary treasure.” Now Hahn is reintroduced to a new generation of readers, bringing to light her richly textured voice and unique perspective on a world that continues to exist through both history and fiction.

It was August 2nd, 1946, when we arrived. The war was not so long over that we had shed every reminder of it, even in New York, and the Queen Mary was still fitted up as a troopship.

From this opening, Emily Hahn’s England to Me takes readers into a world filled with uncertainty as she tries to settle into the English countryside after her harrowing years in the Far East. From Southampton to London, here is a portrait of a country in flux, and of a woman of strong insight determined to find her place in it.