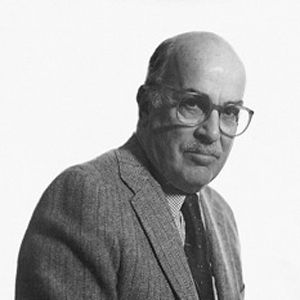 Roger Angell (b. 1920) is a celebrated New Yorker writer and editor. First published in the magazine in 1944, he became a fiction editor and regular contributor in 1956; and remains as a senior editor and staff writer. In addition to seven classic books on baseball, which include The Summer Game (1972), Five Seasons (1977), and Season Ticket (1988), he has written works of fiction, humor, and a memoir, Let Me Finish (2006). He edited the short story collection Nothing But You: Love Stories from The New Yorker(1997). In 2011, he was awarded the PEN/ESPN Lifetime Achievement Award for Literary Sports Writing. Angell lives in New York City. 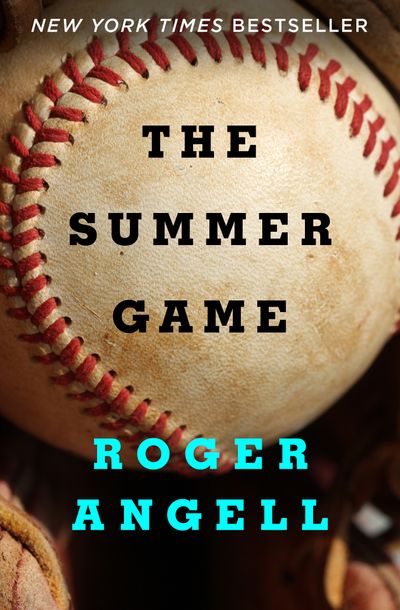 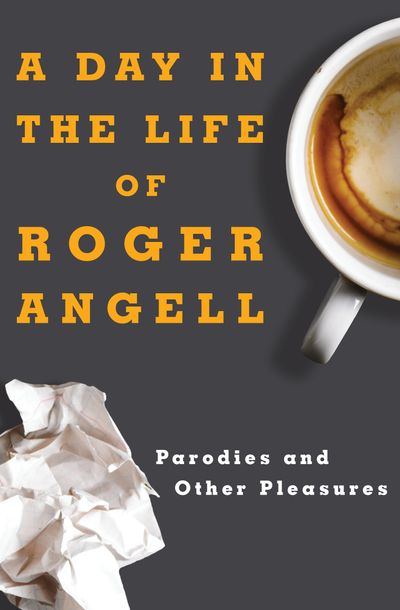 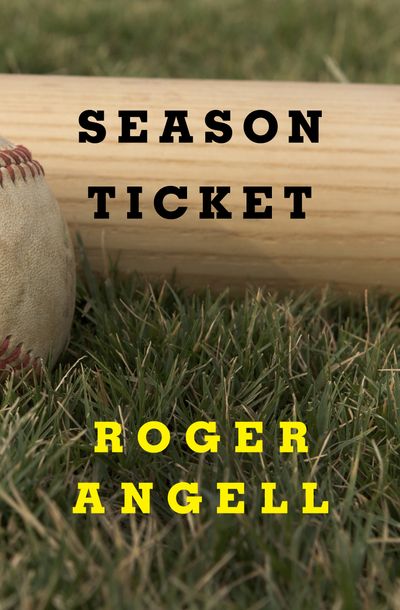 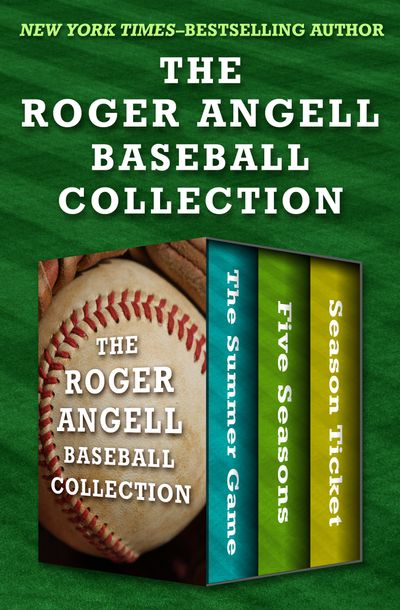 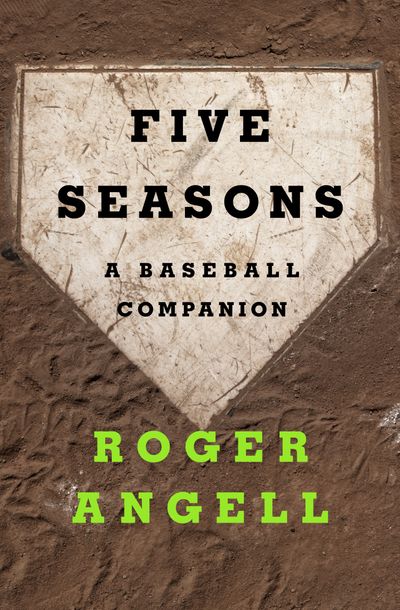 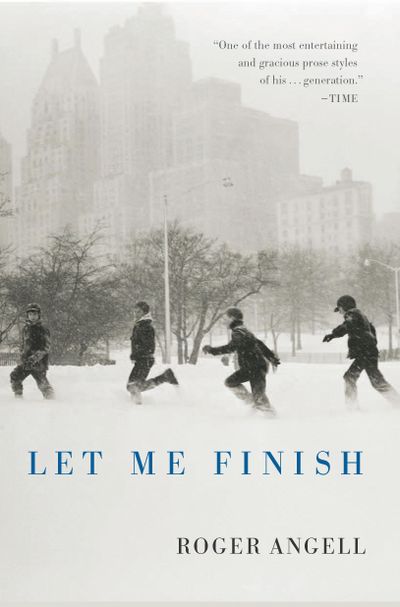 "Your Horoscope," by Roger Angell

10 of the Best Baseball Books of All Time 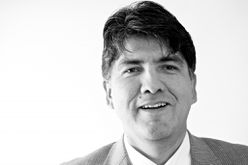 Our 9 Favorite Episodes of the New Yorker Fiction Podcast

The Best Father's Day Gifts for Book Lovers in 2020

6 Sports Books That Will Make Even Non-Fans Cheer