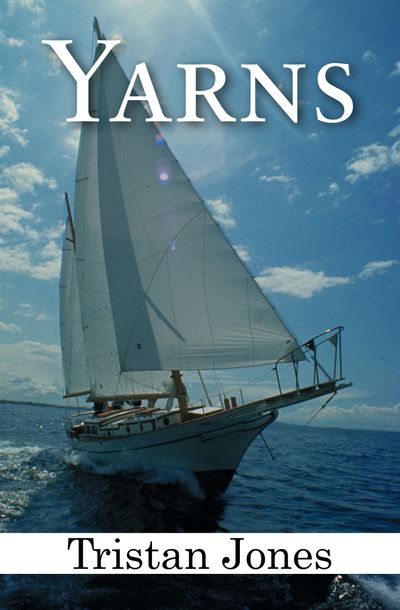 Published by Open Road Media
In Yarns, Tristan Jones tells how he began his writing career. He draws on his many adventures to evoke some of the memorable people he has met, and to describe some of the most beautiful cruising grounds in the world. He gives advice on everything from seamanship to dealing with local populations in remote places. Not to be missed is his marvelous evocation in the style of Conan Doyle as the mystery of the Mary Celeste is solved, or the Conrad-inspired story of a troubled steamship, Breakdown. Other yarns include the tale of an unlikely salvage operation in Ibiza, a strange rendezvous on the coast of Africa, and a coincidental meeting with one of America’s greatest cruising sailors.