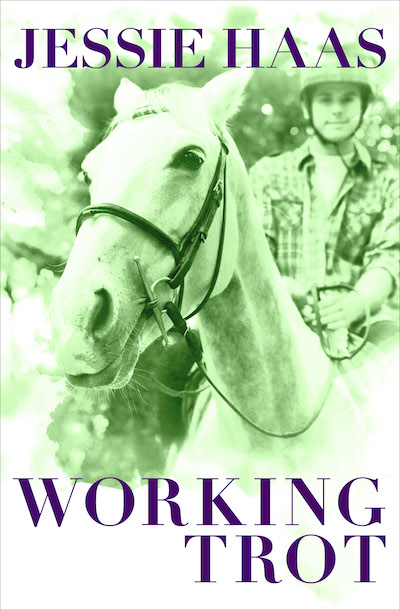 Published by Open Road Media
James MacLiesh shocks his conventional parents when he chooses to work with horses instead of going to college—can he make it happen?

Bucking his parents—and tradition—seventeen-year-old James MacLiesh decides he wants to be a horse trainer. When he arrives at his cousins’ farm, James enters a world completely different from that of his privileged, boarding-school upbringing. Not quite prepared for the rambling, ramshackle old house, he knows he made the right decision the minute he goes into the barn. The horses are magnificent. Ghazal, an obedient if aloof white stallion, is to be James’s first training project. But first, James has to re-train himself.

Taking place over four seasons and filled with appealing characters—James’s uncle Tom and second cousin Gloria, and a riding student named Jennifer Bascomb—Working Trot is about following your dreams and sticking to them no matter what.