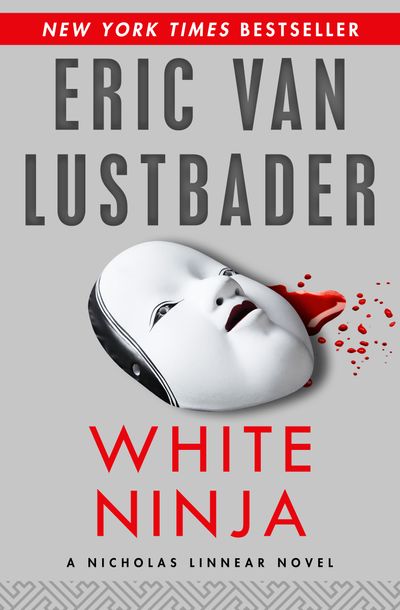 Published by Open Road Media
A New York Times bestseller by the author of The Ninja: An American uses his martial arts expertise to track a serial killer preying on the women of Tokyo.

A sadist haunts the back alleys and sex clubs of Tokyo, picking up women, horrifically mutilating them, and leaving behind a calling card written in blood: This could be your wife. He kills fearlessly, certain the police will never catch him.

The only man who might stop this fiend is Nicholas Linnear, a martial arts expert whose childhood education in the dojos of Japan has made him one of the country’s leading practitioners of ninjutsu. But Linnear fears that his illness may have left him Shiro Ninja—stripped of his power and discipline. With the killer growing increasingly brazen, Linnear must summon all his strength and training before his own family becomes the next target.

“Compelling [and] highly charged with action,” this is a chilling tale of menace, crime, and corruption featuring the half-British, half-Chinese hero of The Ninja and The Miko, by the #1 New York Times–bestselling author of the Jason Bourne series (Publishers Weekly).