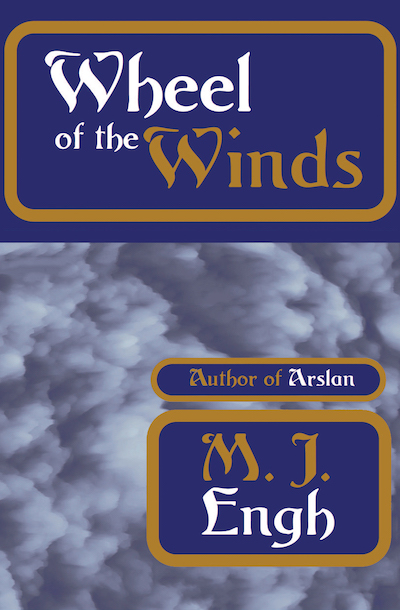 Wheel of the Winds

Published by Open Road Media
“This unusual, enjoyable second novel by Engh (Arslan) is a charming picaresque adventure set on another planet. To this unnamed planet comes the odd-looking man known as the Exile. The Warden, Lethgro, has captured the Exile after his escape from Sollet Castle, and now holds him prisoner on the small sailing ship, Mouse. But when an inspector of the Council of Beng is about to board the Mouse, Captain Repnomar, seeing that her friend the Warden does not wish to surrender the Exile to the Council, cuts and runs. And so begins for Lethgro, Repnomar and the Exile (who we have begun to suspect is an Earthman) an around-the-world journey over sea and land, through strange places previously unseen by civilized eye. Engh tells the story in a 19th century prose style: (‘For, as he said, they did not know when they would come to water again; and Repnomar thought this so prudent that she filled the little bailer that dangled always at her belt.’) This device is appropriate to the level of civilization on this planet, which resembles life here a century ago.” —Publishers Weekly