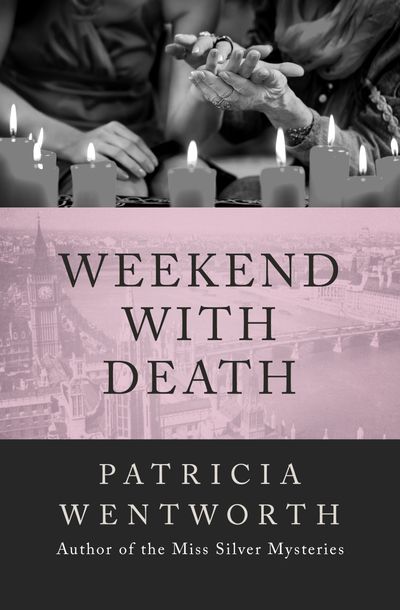 While waiting for a train connection, Sarah Marlowe is drawn into a conversation with an elderly woman who is also traveling alone. For the past five years, Emily Case has lived in Italy as companion to a wealthy aristocrat. She tells Sarah an incredible tale of being entrusted with a package by a stranger dying of a stab wound. Soon afterward, on the train to London, Sarah discovers the selfsame package in her own handbag. The next day, she learns Emily has been murdered.

The police are asking all potential witnesses to come forward, but Sarah is afraid to lose her position as secretary to the president of the New Psychical Society. Then she makes an alarming discovery. Forced to rely on a seductive stranger she isn’t sure she can trust, Sarah must outwit someone who will do anything to retrieve the contents of the mysterious package . . . someone who has killed before and won’t hesitate to strike again.