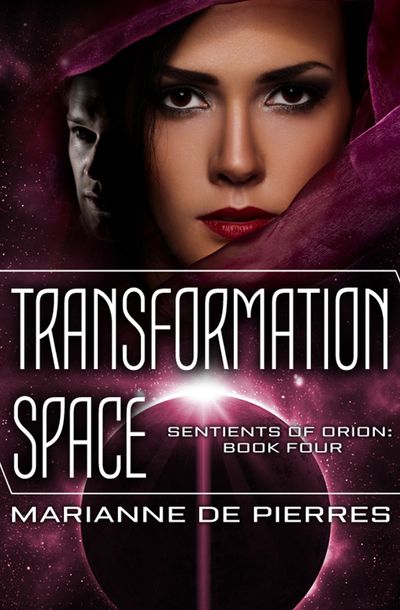 Mira Fedor and her friends stand in the eye of the hurricane, and everything in the Orion League remains in flux. Mira is pregnant, and her gestation is proceeding at an inhuman pace. As she hides out on her bioship, Insignia, it seems clear that the extropist’s procedures have had unforeseen effects—but will her child be more than human? As secrets are revealed and conspiracies exposed about the attack on Araldis, Mira wonders if there is still time to thwart one last master plan. The pieces are all in place; all that remains is for each side to commit to its endgame. But there is one question nobody has thought to ask: Will the Sole Entity—God—play by the rules? It is the epic conclusion to what the Sydney Morning Herald called “Space opera supreme.”

Marianne de Pierres’s epic series the Sentients of Orion has been called “a grand space opera” (Times Literary Supplement) and “brilliant in all senses of the word” (Sean Williams). All four books were short-listed for the prestigious Aurealis Award, with the final book winning for Best Novel.