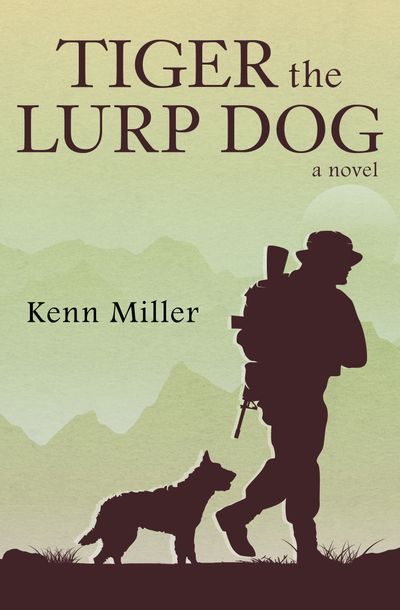 Published by Open Road Media
A landmark novel of the Vietnam WarThe men of the Long-Range Reconnaissance Patrol—Stagg, Wolverine, Mopar, Marvel Kim, and Gonzales—are commando-style soldiers, called “Lurps” for short. Five men, completely dependent on one another. Proud to the point of arrogance. They’re joined by Tiger, their mascot: a flea-bitten scavenging stray or “dust dog,” a sneak and a coward, lazy and haughty. But, like his masters in this dirtiest of all wars, a survivor.When their buddies on Team Two-One disappear, the Lurp team members have to fight their own brass to go on a mission to find them. And suddenly a grueling war becomes an unimaginable nightmare.