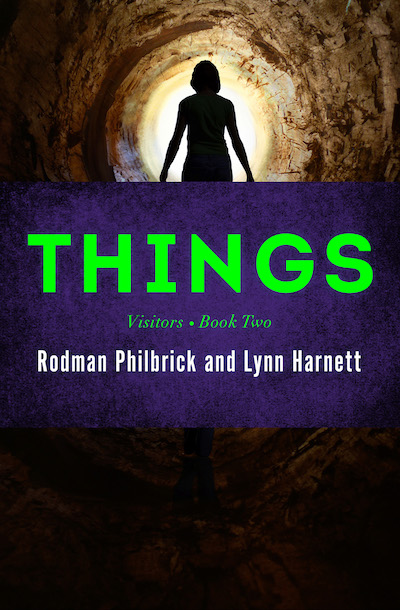 Published by Open Road Media
Can Nick and Frasier save Jessie from becoming the aliens’ next victim?

Nick, Jessie, and Frasier are three ordinary kids with one extraordinary problem: Their parents’ brains have been taken over by aliens! The three thought they had beaten the extraterrestrials for good, but now they’re back and more terrifying than ever. All the adults in town are now mindless servants to the invaders, and the kids have no idea how to wake them up. It’s three twelve-year-olds against an army.

When Jessie is kidnapped, Nick and Frasier will stop at nothing to save her before she becomes the newest slave. But how can they save Jessie when they can’t even save themselves? Nick and Frasier know that the aliens’ nest is hidden deep in Harley Hill—and once they go in, they may never come out.