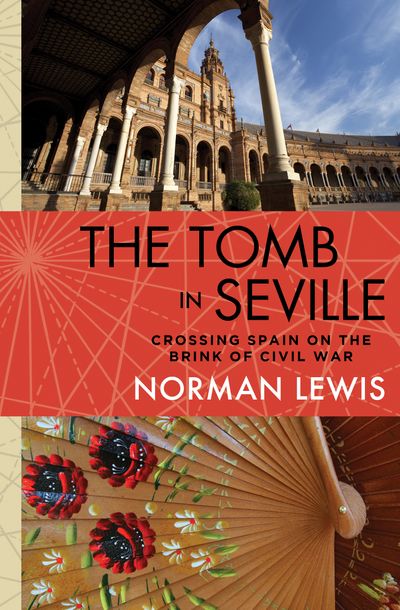 The Tomb in Seville

Published by Open Road Media
An account by “the finest travel writer of the last century” of his journey through 1930s Spain in search of an ancestral tomb (The New Yorker).

In the 1930s, Norman Lewis and his brother-in-law, Eugene Corvaja, journeyed to Spain to visit the family’s ancestral tomb in Seville. Seventy years later, with evocative and engrossing prose, Lewis recounts the trip, taken on the brink of the Spanish Civil War.

Witnesses to the changing political climate and culture, Lewis and Corvaja travel through the countryside from Madrid to Seville by bus, car, train, and on foot, encountering many surprises along the way. Dodging the skirmishes that will later erupt into war, they immerse themselves in the local culture and landscape, marveling at the many enchantments of Spain during this pivotal time in its history.