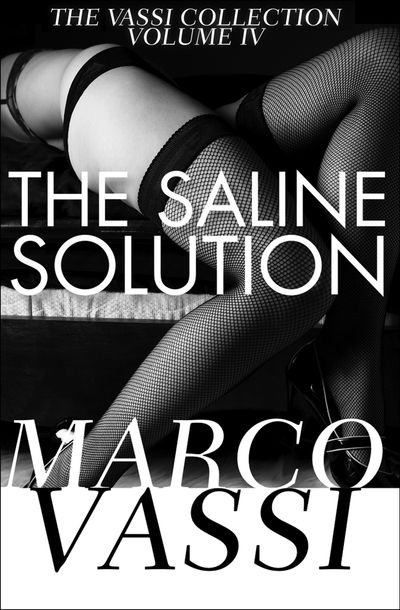 Published by Open Road Media
“It was to have been a casual affair of impersonal intensity. We both had an unencumbered summer before us, and were thinking what a pleasure it would be to have a bedmate for the season, someone sophisticated, someone who would curl up and fall away easily when the leaves began to turn in the autumn. We decided to spend the summer on Fire Island. The child was conceived. And then the hatred began.”

See what happens when a young man surrenders himself to sexual exploration as a means of looking deeply into his own existence and into the philosophical void at the center of Western civilization.