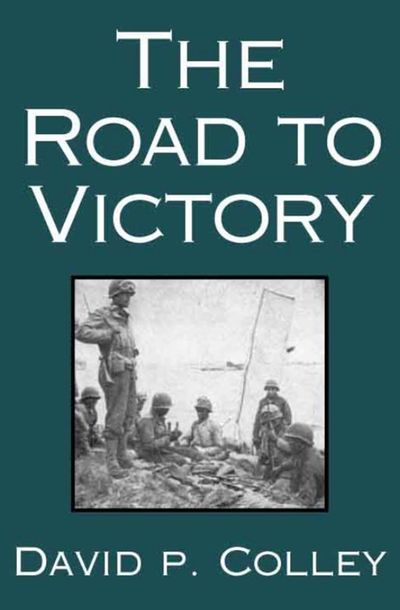 The Road to Victory

After the D-Day landings in Normandy, Allied forces faced a golden opportunity—and a critical challenge. They had broken across enemy lines, but there was no infrastructure to supply troops as they pushed into Germany. The US Army improvised a perilous solution: a convoy of trucks marked with red balls that would carry desperately needed ammunition, rations, and fuel deep into occupied Europe.

The so-called Red Ball Express lasted eighty-one days and, at its height, numbered nearly six thousand trucks. The mission risked attacks by the Luftwaffe and German ground forces, making it one of the GIs’ most daring gambits. Without the soldiers who successfully executed this operation, World War II would have dragged on in Europe at a terrible cost of Allied lives. Yet the service of these brave drivers, most of whom were African American, has been largely overlooked by history.

The first book-length study of the subject, The Road to Victory chronicles the exploits of these soldiers in vivid detail. It’s a story of a fight not only against the Nazis, but against an enemy closer to home: racism.