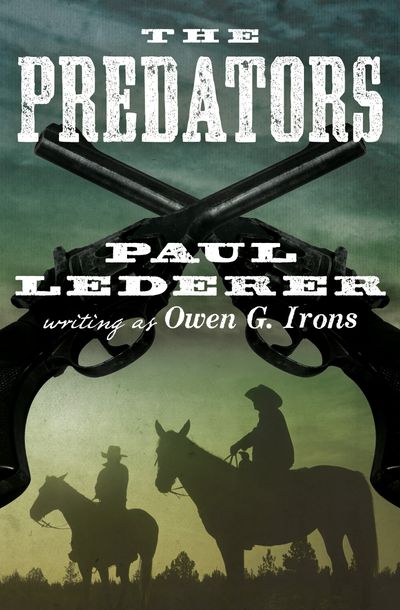 Published by Open Road Media
Fired from the railroad, a pair of misfits looks for revenge

In 1873, the Winchester repeating rifle is the cutting edge of military technology. In order to steal a shipment of the priceless guns, two crooked railroad employees hire a half-dozen border cutthroats. But when it comes time for the heist, they discover something shocking: The rifles have already been stolen.

Meanwhile, laid off from jobs on the railroad for petty theft, Thad Folger has teamed up with the booze-addled Tombstone Jack to take revenge on their old bosses by lifting some merchandise from a westbound train. They thought they were stealing cloth, but instead they get three dozen Winchester ’73s. Chased by the army as well as railroad detectives and border thieves, Folger and Tombstone take flight across the prairie. They are not cut out to be bandits, but one thing is certain—if they get cornered, they will have the best guns in the West.