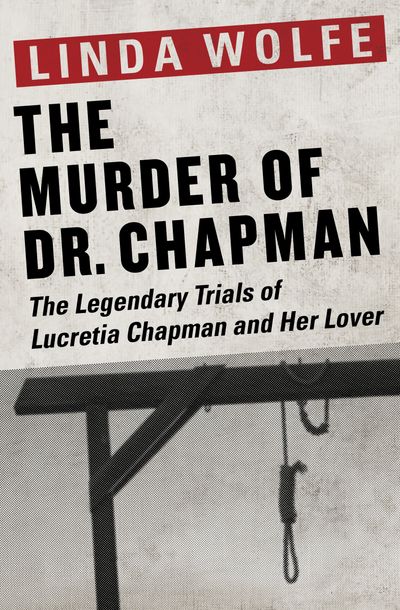 The Murder of Dr. Chapman

In 1831 Lucretia Winslow Chapman was a wife and mother of five who had founded one of Philadelphia’s first boarding schools for girls. But her comfortable life and marriage to prominent local scientist William Chapman changed forever the night Lino Espos y Mina appeared at their door, requesting lodging. It wasn’t long before the Cuban con artist had entrenched himself in the Chapman home and begun an illicit affair with Lucretia. A little over a month later, William Chapman was dead from a lethal dose of poison. Lino and Lucretia were eventually arrested and charged with murder—and the double trial of the century began.