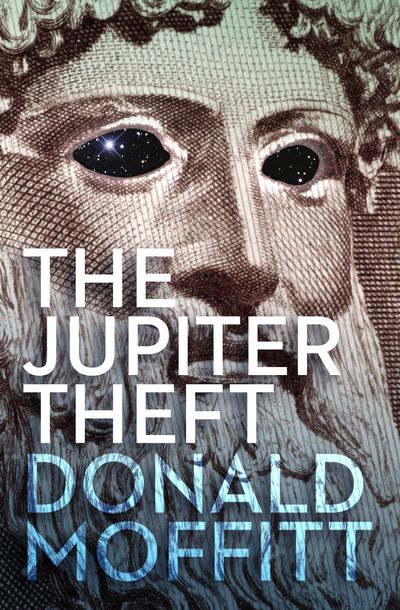 Published by Open Road Media
A massive alien convoy is hurtling toward Earth, but its true purpose is a puzzle: “It’s time to discover Donald Moffitt.” —Greg Bear

The Lunar Observatory on Earth is picking up a very strange and unidentifiable signal from the direction of Cygnus. When the meaning of this signal is finally understood, it clearly spells disaster for Earth. An immense object is rushing toward the Solar System, traveling nearly at the speed of light, its intense nuclear radiation sure to kill all life on Earth within months. As it moves closer the humans can discern that it is an enormous convoy of some sort, nearly as large as a planet. And there is nothing anyone can do to divert such an enormous alien object. Then, unexpectedly, the object changes course and heads toward the dead planet of Jupiter...but what could an enormous alien convoy want with such a useless planet?