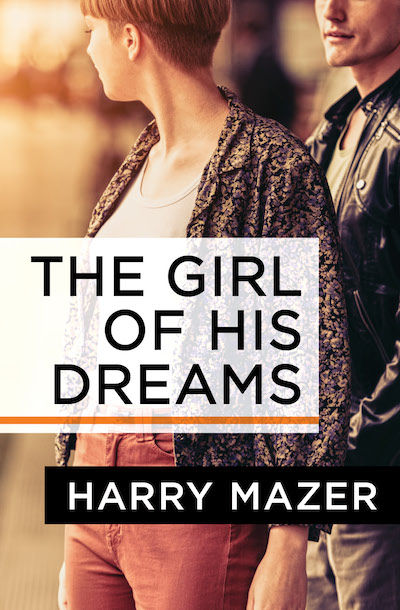 The Girl of His Dreams

Published by Open Road Media
When you’re alone, all you have to think about is yourself

Willis Pierce knows she’s out there somewhere. He doesn’t know when she’ll appear, but he knows that when he meets the girl of his dreams, they’ll recognize each other from the look in their eyes. In the meantime, Willis eats frozen pizza in his empty apartment and runs at a nearby track late at night, training for an imaginary race.

Sophie Browne can run a farm all by herself, but now she’s headed to the city to find out what else she can do. Cheerful and resourceful, Sophie rents a little apartment and gets a job in the neighborhood. It’s a start, but Sophie’s real dream is to get her pilot’s license. She knows from her flying lessons that she loves being high over the earth, light and free.

Two young people, both used to being alone but tired of feeling lonely, find out whether they can learn to be together in this story about the benefits—and drawbacks—of independence.