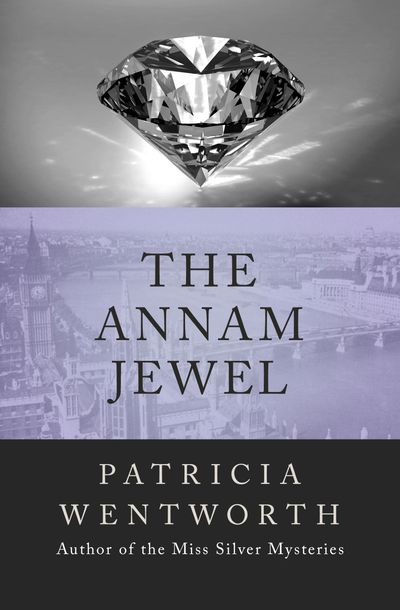 James Waring stares into the darkness of a cavern at a remote shrine in Annam. He’s given his pursuers the slip and is about to behold a gem that few men have ever seen. It is a sacred stone—the only one of its kind in the world. The magnificent blue, green, red, and gold jewel is nearly within his grasp. But as his hand finally closes around it, someone—or something—grabs his ankle . . .

Peter Waring has waited thirteen years to claim his heritage. After losing both his parents, he helped his adopted sister, Rose Ellen, escape her orphanage and find a loving home. But now Peter lives only to possess the elusive Annam Jewel. He will succeed where his father and uncle failed. And he will marry the woman he loves: Sylvia Coverdale. As Peter sets out to retrieve the jewel, he’s shocked to discover that the beautiful Sylvia knows all about the fabled gem.

Set before and after World War I, this novel from one of Britain’s most renowned crime writers details a centuries-old legacy of hate, greed, revenge, and violence that is about to come full circle.