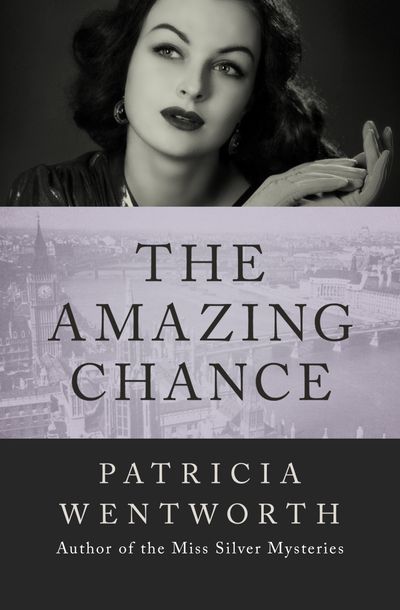 Anton Blum is the strongest man in Konigswald. But the German peasant is mute; he hasn’t spoken a word since he was wounded in action nearly a decade earlier. On a stormy night, he is recruited by British officers to help remove a tree that has fallen across the road. A flash of lightning strikes, and Anton is struck in the head by a branch. He opens his eyes and addresses one of the officers in English, calling him a nickname he couldn’t possibly know. The truth is even more extraordinary: Anton isn’t actually Anton, but a long-missing English soldier.

Lookalike cousins Jack and Jim Laydon were presumed to have perished in a raid during the war. Cotterell Laydon, the present owner of Laydon Manor, is stunned to discover that one of his grandsons might be alive. But is he Jack or Jim? Now the long-lost Laydon must prove his identity before he can lay claim to the ancestral estate—and the wife who sees him as a complete stranger. Is it possible he isn’t a Laydon at all?