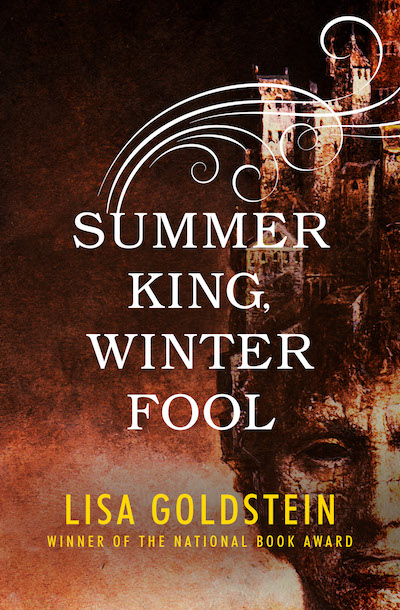 Published by Open Road Media
As revolution simmers, a poet finds himself with a chance for the crown

In Etrara, the winter is bitter and endless, but Valemar does not feel the chill. A loyal courtier, he prefers wine and poetry to palace intrigue and has never let ambition draw him into danger. But when the dire portents of a soothsayer darken a royal feast, all the land learns that the king’s days are numbered. Revolution is coming, and soon a new head will wear the crown. But whose will it be?

While carousing at a gambling den in the lower city, Val’s cousin kills one of the king’s favorites in a barroom brawl. Rather than leave his kin to the mercy of the city guards, Val helps him flee and take refuge in a fishing village on the far side of the kingdom. Here Val learns a secret that could change Etrara forever and turn this carefree poet into the savior of a frostbitten land.