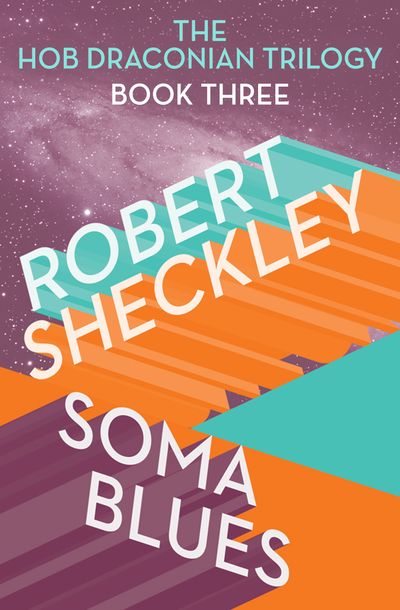 Published by Open Road Media
Hob Draconian, American born but a two-decade resident of Ibiza and a tie-dyed-in-the-wool hippie philosopher, divides his time between Paris and Ibiza—and when Soma, a new drug, turns up in Paris in the hands of a murdered Ibizan drug dealer, it’s time for the Alternative Detective Agency to spring into action and defeat the crime syndicate that has infiltrated his beloved expatriate community.