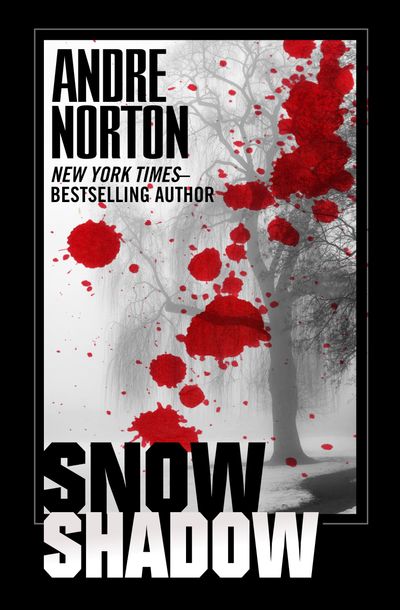 Snow Shadow is a romantic spellbinder of forgotten love and terror reawakened.
Being able to step back into the past seemed a wonderful stroke of luck for Erica Jansen. Northanger Abbey was like another world. And her introduction to the family there had come from a charming man, Preston Donner. She felt very fortunate indeed.

But from the moment she became a guest at the Abbey, she felt like a prisoner. First there were the arguments she couldn’t avoid . . . then the murders she could not ignore . . . and then the man who stepped out of her own buried past to entwine her in a terror from which she saw no escape . . .