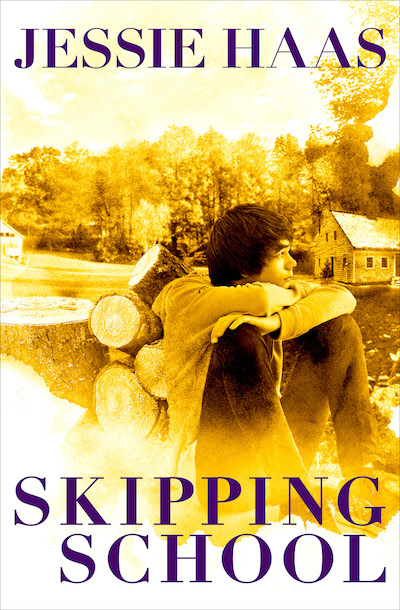 Philip Johnson has recently moved with his mother and terminally ill father from his beloved midwestern farm to a New England suburb. He works part time at the local clinic, where he helps the vet put down sick or abandoned animals. What he really wants is to save them, the way he did the endangered greyhound he found a home for with his friend Kris.

When a litter of discarded kittens are scheduled to be euthanized, he rescues them—only this time, there’s no one to take them in. Hiding the kittens from his family, Philip brings them to an abandoned cottage in the woods. He starts cutting classes to care for them, determined to keep them alive as winter approaches.

A novel about a kid who feels alienated from his family, his new community, and most of all, himself, Skipping School is about finding hope and never giving up, even in the face of insurmountable odds.