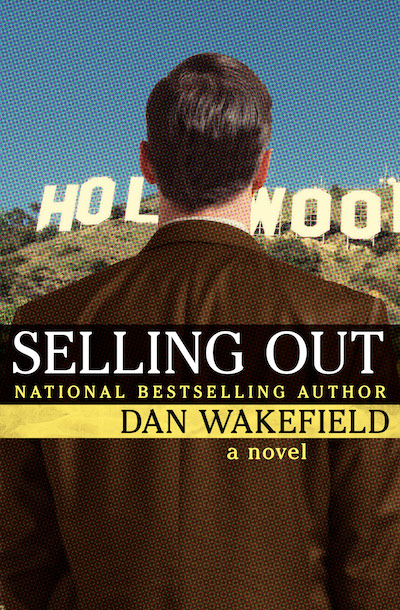 Literature professor Perry Moss has slowly amassed it all: a steady job at Haviland College in southern Vermont, a successful writing career, and a beautiful wife, Jane. But everything changes when a television exec contacts Perry about turning one of his short stories into a network series, and he and Jane leave the comforts of the Northeast to give it a shot in Hollywood. The pilot episode a hit, Perry becomes infatuated with his glamorous new lifestyle of swimming pools, sultry actresses, and cocaine-fueled parties. He’s willing to do anything for success in Tinseltown—even if it threatens to poison his marriage and send his wife packing.

National bestselling author Dan Wakefield, who is no stranger to Hollywood—he created the NBC series James at 15 in 1977—fills Perry’s vividly illustrated escapades with insider nods and quirky asides that make for a gripping read. With Wakefield’s signature blend of wit and compassion, Selling Out balances laugh-out-loud humor with great emotional depth.