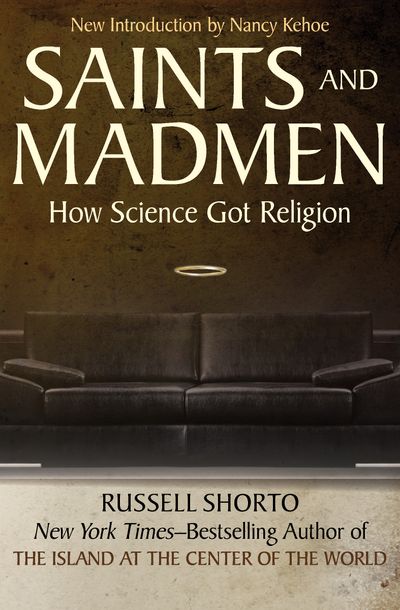 Published by Open Road Media
From the New York Times–bestselling author: “Each chapter . . . offers a window on a different intersection of psychiatry and spirituality” (New Age).
In Saints and Madmen, bestselling author Russell Shorto explains how modern science is beginning to reconcile centuries of religious experiences with current psychiatric theories. Psychotic patients sometimes believe they’re developing mystical powers, speaking to animals or conversing with God during their episodes. As one patient said, psychosis can be life’s greatest joy, and also its worst hell. Traditional psychiatry has approached the existence of these occurrences as a treatable medical problem, a case of unbalanced chemicals in the brain. But could it be more? In Saints and Madmen, Shorto writes about the scientists who reject the Freudian view of religious experience as narrow-minded, and shows us how their findings could change how we understand our own minds and spirits.