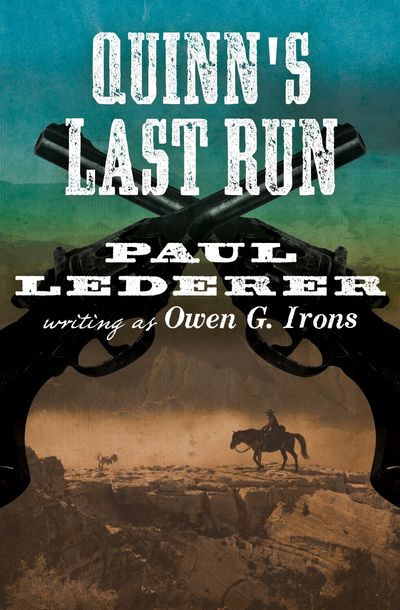 Published by Open Road Media
When a driver is killed, a young man takes the reins

The stagecoach rumbles toward Yuma when Tom Quinn hears the war whoop. A dozen Apaches strike, hungry for blood. Their first volley finds the driver, forcing Quinn to drive with one hand and shoot with the other. By the time the attack eases up, he is down to his last bullet. As the Apache pull back, the horses bolt, and the wagon flips on its side. Tom is trying to get it upright when two more riders approach.

Escorted by Sheriff Mike Hancock, the accused murderer is on his way to Yuma prison—and now, he’s Quinn’s problem. Yuma may only be one hundred miles away, but night falls faster with a killer at your back.