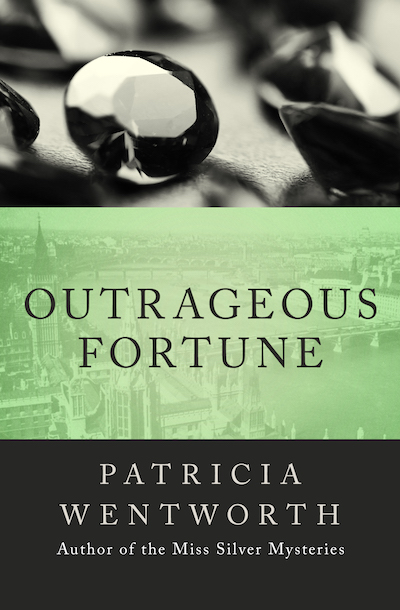 The Alice Arden was bound for Scotland until she hit a nasty current and was smashed to bits on the rocky cliffs off the coast of Sussex. A man believed to be a survivor of the shipwreck is found unconscious and taken to the hospital. Lost for almost thirty-six hours, the man lying in a strange bed has no memory of who he is. Yet images haunt him: a light swinging down in the fog, illuminating a string of enormous emeralds and pearls. And now a woman has come for him; Nesta Riddell claims that he’s her husband, Jimmy Riddell.

Caroline Leigh suspects the man in question is her distant cousin, Jim Randal, who was supposed to be on the doomed steamer. With nothing but a torn scrap of paper, she embarks on a quest that takes her to a village in the English countryside. As Caroline searches for answers, the man she’s trying to save struggles to fill the gaps in his memory. But the more he remembers, the greater the danger he and Caroline face—because someone will do anything to retrieve a priceless cache of stolen jewels, someone who has killed before and is prepared to kill again.