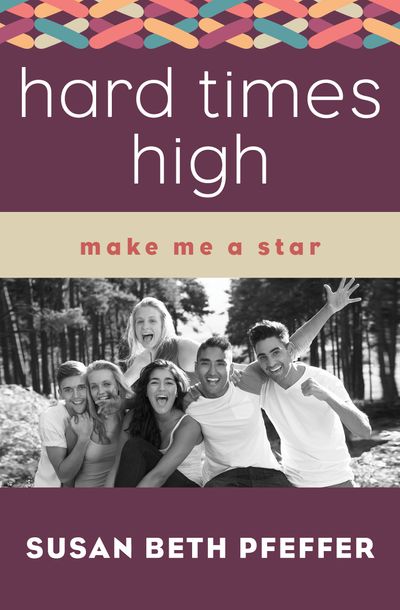 Published by Open Road Media
A cast member of TV’s number-one show is about to be fired—how will Alison, Bill, TJ, Rafe, Molly, Miranda, and Susie handle the possibility of being unemployed?

A bombshell has just been dropped on the cast of TV’s Hard Time High: A major new storyline is being introduced. But it means someone is going to get canned from the show.

Former childhood star TJ has lived through this before, when his previous hit TV show was canceled. Used to the steady paycheck after a life on the road, Molly makes a list of her options. Left with a mountain of debt if he gets axed, Rafe’s only hope is the movie he just filmed. If ex–teen beauty queen Alison loses her job, how will she go on supporting her family? After years of commercials and made-for-TV movies, Bill doesn’t want to lose his chance at a real career. Miranda can’t imagine being let go when she’s still learning the acting ropes. And Susie worries that she was only cast in the first place because she’s the producer’s daughter.

But one of the seven is going to be kicked off the show. The bigger surprise is what will happen next.