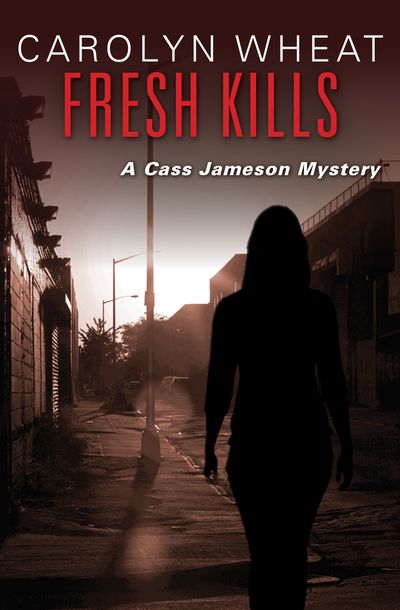 On the western edge of Staten Island, not far from the city dump, lies a watery patch of earth known as Fresh Kills. It’s an old Dutch name, and it has nothing to do with violence—until now.

A defense lawyer in private practice, Cass lets a friend talk her into handling something she wouldn’t normally touch: an adoption case. It was meant to be open and shut, but it gets messy when the mother, Amber, decides to keep the child—a decision that will mean her death. She is found facedown in the mud of Fresh Kills, and Cass Jameson can’t help but feel that it is all her fault. To wash her hands of guilt, Cass must find Amber’s killer, a search that will take her into a brutal part of the underworld, where children are just another commodity to be bought and sold.