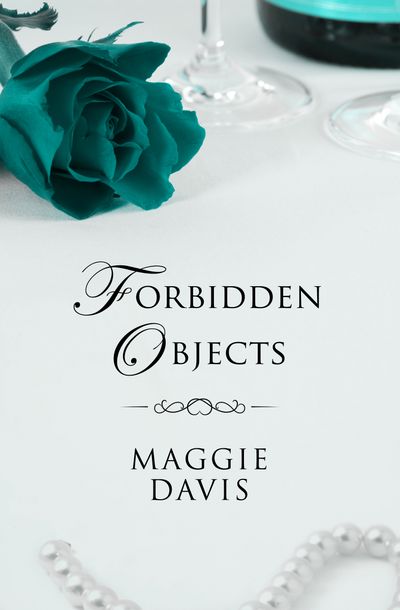 Published by Open Road Media
Georgia’s tarnished past unleashes an otherworldly evil in this “marvelous novel . . . southern gothic at its best” (Charles L. Grant, author of the Black Oak series).

Lazarus was his name, an evil which "rose from the dead" off a slave ship to control the Georgia plantation with fear and the obeah: the evil instruments of conjure. Does his evil and his anger extend beyond the grave beyond space and time? Elizabeth Franklin Jefferson, called "Frankie" by her friends, is a descendant of slave owners and sensitive to the world beyond. But now Frankie and her cousin, Julian, have awakened an evil long thought put to rest: Lazarus and his deadly obeah. Now everyone in Frankie's family has started to die—will Frankie be next?