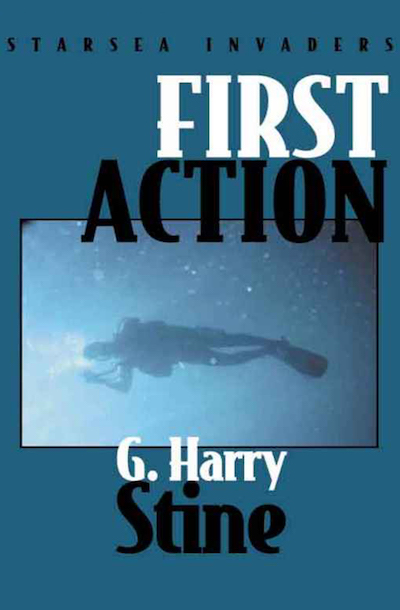 The Pacific Island port of Makasar used to be a fairly peaceful outpost of the United States Navy. But now, entire American families are vanishing without a trace and no one has any ideas about where they might be. William M. Corry, captain of the super-sub U.S.S. Shenandoah has orders to get to the bottom of the mysterious disappearances. At first, he suspects the unpredictable Chinese troopers patrolling the area, but after a little investigating, Corry realizes that the disappearances of the Americans cannot be the fault of the Chinese—they are as worried as he is. Corry refuses to believe the wild rumors of native cannibals…until he accidentally unearths the real enemy: a force with power beyond anything humankind has ever known!