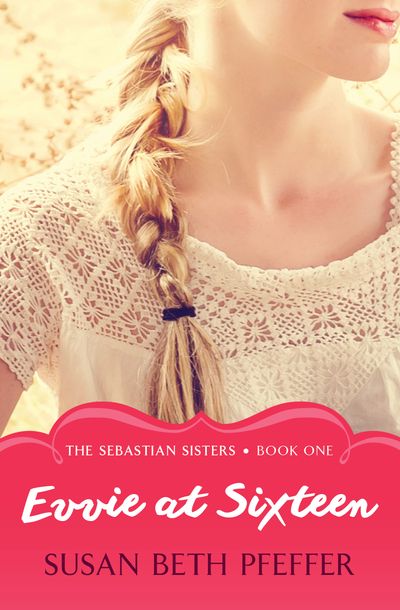 For her sixteenth birthday, Evvie Sebastian got her own room—a room she doesn’t have to share with her three sisters. There’s only one problem: It’s a dump, just like the rest of the family’s new house.

Evvie has hardly moved in when her dad, Nicky, asks her to spend the summer at the seaside with her great-aunt Grace, who’s had a bad fall and needs cheering up—and who is snobbish, ill tempered, and very, very rich.

Evvie reluctantly agrees. When she arrives at Eastgate, she finds Aunt Grace just as fierce as she remembered, but she has to admit that the place has some redeeming qualities. Like the handsome and charming Schyler Hughes . . . and Sam Steinmetz, who works in the town bookstore and makes smart jokes about the local culture of conformity.

But it’s not all romantic sailing trips and walks on the beach. Evvie soon finds that some people like to tell old stories and share old secrets a little too much—and some of those secrets may hit closer to home than Evvie expected.