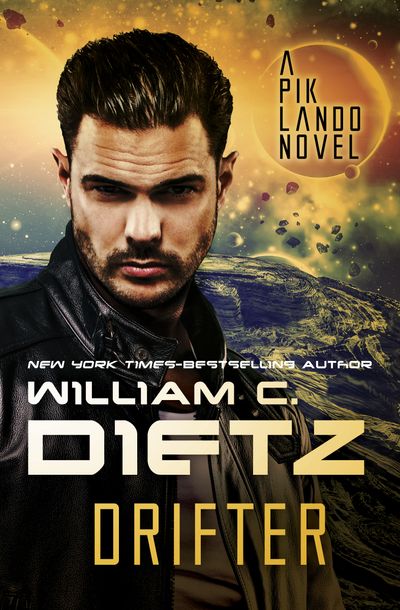 Published by Open Road Media
An interplanetary smuggler gets caught up with revolutionaries in this action-packed novel by the New York Times–bestselling author of Legion of the Damned.

Even smuggling has rules. The first is: Don’t get caught.

Meet Pik Lando, a con artist and a ladies man, a total professional who'll chase across the galaxies for his clients—and he'll usually find plenty of action and danger too. In Drifter, Lando is hired by a beautiful woman to a job on a world called Angel, and in the process she cannot resist his charms. That would be nice, except for the deadly group of revolutionaries hell-bent on war.