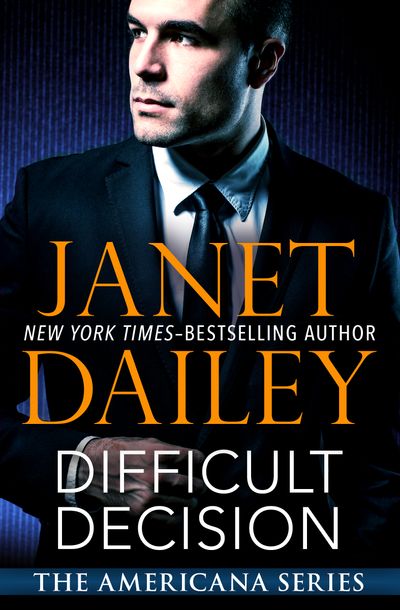 Zane Wilding’s company in Hartford, Connecticut, has made him one of the most influential financial wheeler-dealers on the East Coast. And he’s learned to command attention with his looks alone—looks that are as cold and hard as marble. His ambitious new assistant, Deborah Holland, has never met anyone so calculating, inscrutable, or drop-dead gorgeous. As much as she hates to admit it, he takes her breath away.

Then Deborah learns the truth of Zane’s private life—the bitter secrets of a punishing marriage that has become a prison. And for Zane, there is no escape. Even now, when he’s finally found a woman he can open up to and care for, he fears he can never really have her. As difficult as it is, it’s Deborah’s ultimate decision: leave Zane behind and move on with her life, or stay with the one man she’s come to love, the one man who’s destined to break her heart.