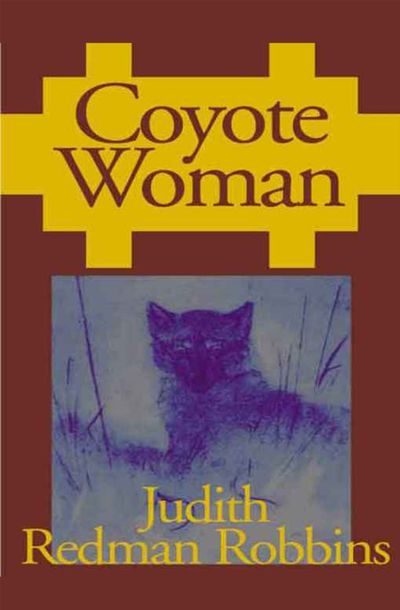 Published by Open Road Media
Shawanadese was the name bestowed on her when she was born into the prehistoric Anasazi tribe. Her fate seemed much like that of any other young girl until her magical powers began to erupt at the dawning of womanhood. It was then that a sacred name--Coyote Woman--was granted to her, a name that would come to identify her as a high priestess and draw the lustful and the faithful to her side. No one could have imagined the mystical charms of the high priestess, and nobody could have expected the force of attraction that would draw many men into her life. Shawanadese ignited a passion within the Mayan prince, the fiery rebel and the young warrior, and she engages in an epic struggle to defeat the sinister ways of man while maintaining her authority as the high priestess in the canyon of Chaco.