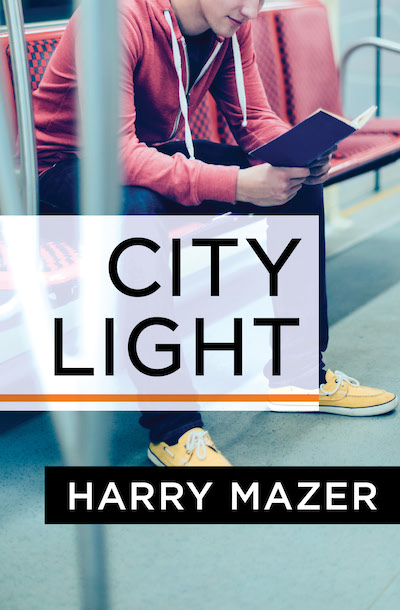 George has been in love with Julie since they were twelve years old. For six years, they’ve barely taken a step without each other, and and every time George imagines his future, he sees Julie in it. She’ll be a doctor and they’ll stay in their small town and always be able to see the bright lights of New York City across the Hudson River. The two of them are so close, they’re like two parts of the same person—only whole when they’re together.

But when Julie suddenly calls off their relationship, everything George thought was certain starts to crumble away. In desperation, he starts exchanging online messages with a stranger, someone right across the river in the big city. On the Internet, George discovers, you can be anyone you want—or you can be exactly who you are, even if you’re still finding out just who that is.