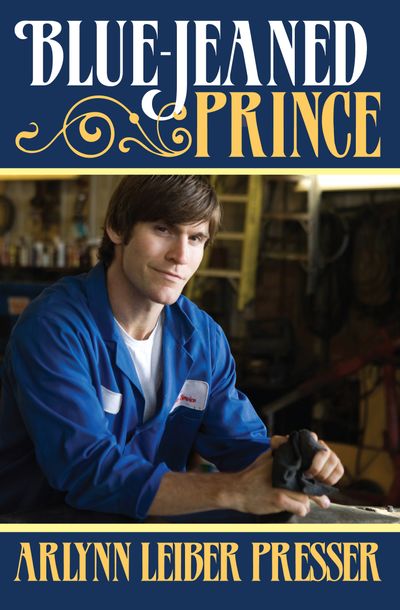 Published by Open Road Media
A Southern rich girl and a mechanic prove that opposites attract, but making their relationship work in the real world may be more than they can handle.

Jewell Whittington grew up rich, spoiled, and headstrong. Clay DeVries grew up poor, hard-working and so much in love that it hurt—particularly since the woman he loved couldn’t even be bothered to acknowledge his existence.

Years later, Clay is still scrambling but doing well enough that he’s been able to buy the local garage where he has worked for ten years and, in the middle of a typical Southern summer cloudburst, he stops to help a stranded motorist and is once again stung by the haughty indifference of the woman he still loves from afar—until he discovers that her father has died and left her penniless. His rescue attempt is stymied by the fact that she still expects everything to be handed to her on a silver platter, even though she doesn’t have the means to pay for it. Physical attraction can only carry you so far when the differences in expectations are so vast and even a reversal of fortune that restores Jewell to her family home and wealth only accentuates the differences between them.

They both want to marry but Clay can’t stand her life of wealth, empty friendships and meaningless activity and he can’t believe that she can live any other way. True love never runs smooth but is there even a ray of hope that two such disparate lives can come together?