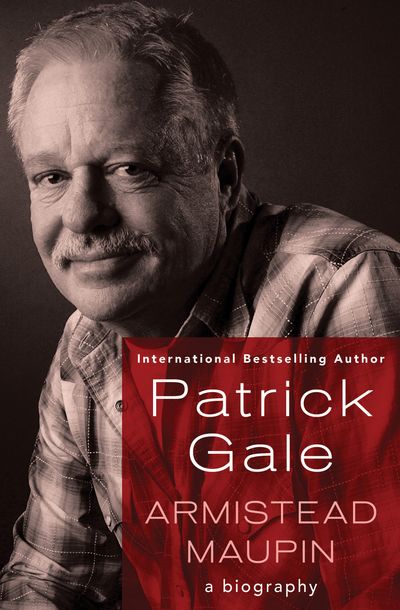 Published by Open Road Media
An intimate biography of the gay icon whose Tales of the City changed America’s understanding of LGBT culture during the 1970s and ’80s.

His house seems like a scene out of his legendary Tales of the City, and that’s no accident: Every moment of his groundbreaking series was drawn, one way or another, from Maupin’s remarkable life, from a middle-class upbringing in North Carolina to a stint in the navy during Vietnam. Maupin landed in San Francisco just in time to chronicle the gay rights revolution that was sweeping the city and the country as a whole, and from the moment his Tales were first serialized, that city was never the same.

This is an intimate biography, written by Maupin’s longtime friend, Patrick Gale. From his fling with Rock Hudson to the darkest days of the AIDS crisis, Maupin saw it all—and lived to tell the tale.