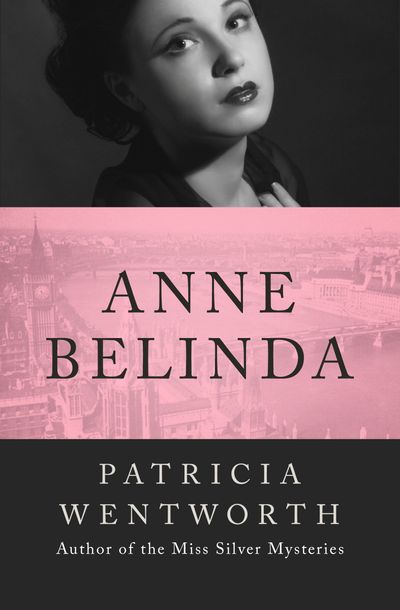 Published by Open Road Media
A WWI veteran searches for a woman he once knew—and stumbles into a mystery—in a novel by the author of the Miss Silver series.

In 1917, after he’s released from the hospital, John Waveney is headed back to the trenches in France when he decides to visit the land of his ancestors dating back to the Crusades. There, he meets a young girl who, upon learning he’s all alone in the world, tells him she’d be sorry if anything happened to him at the front.

Nine years later, John returns to Waveney Hall to claim his legacy—and encounters an extended family of relatives he never knew about. But Anne Belinda, a distant cousin—the mysterious young girl he never forgot—has disappeared. No one at his ancestral estate will discuss her or explain why her father altered his will, leaving his entire estate to her twin sister, Jenny. Feeling a debt of loyalty to the girl who sent him off to battle with a kind word, John embarks on a search for Anne—but does the missing woman want to be found?

This 1928 novel from one of Britain’s most beloved crime authors tells a shocking story of crime and sacrifice that can destroy lives—or redeem them.