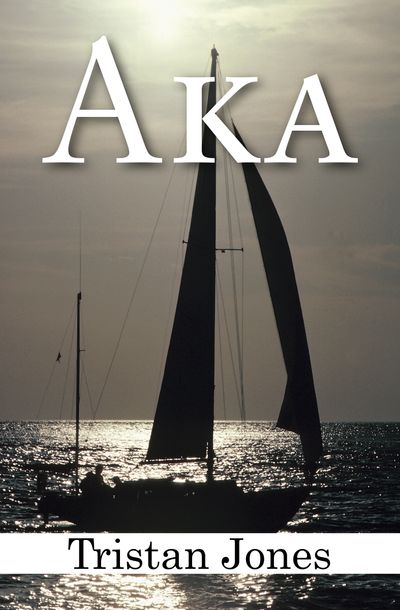 Published by Open Road Media
In a last-ditch stab at fortune and glory, middle-aged adventurer Bill Conan enters a 30,000-mile single-handed round-the-world race. This ultimate test of skill, strength, and endurance leads him across the treacherous Atlantic Ocean's vast expanse, where a sudden change in wind throws him off balance and sends him overboard. Alone in the still, open sea, he struggles to keep from drowning, knowing it is a fight that he will eventually lose. But Conan has stumbled into the migratory path of a bottle-nosed dolphin named Aka and his tribe. In an exhilarating encounter, he senses Conan's plight, communicates with him, and works to keep him afloat and alive. A stirring adventure tale, Aka depicts the ancient history of dolphins, their extraordinary traits and abilities, and their eternal friendship with humans.