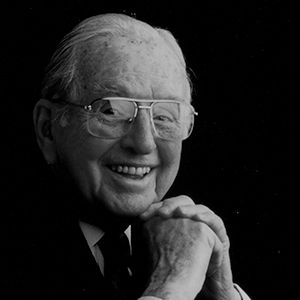 Dr. Norman Vincent Peale (1898–1993) was a Methodist minister, motivational speaker, and bestselling author renowned for promoting positive thinking as a means to happiness and success. He served as the pastor of the Marble Collegiate Church in Manhattan for fifty-two years and delivered sermons nationwide on his radio and television program The Art of Living for several decades. In 1952, he published his most influential and popular book, The Power of Positive Thinking, which has been translated into dozens of languages and has sold more than twenty million copies worldwide. Peale espoused optimism and faith in numerous other books, including Why Some Positive Thinkers Get Positive Results, The Power of Positive Living, and The Positive Power of Jesus Christ. Peale was the cofounder of the Horatio Alger Association, an organization committed to recognizing and fostering success in individuals who have overcome adversity. The association annually grants the memorial Norman Vincent Peale Award to a member who has made exceptional humanitarian contributions. With his wife, Ruth, the author also cofounded the Peale Center for Christian Living, as well as Guideposts—an organization that encourages positive thinking and spirituality through its non-denominational ministry services and publications with a circulation of more than 4.5 million. In 1984, Ronald Reagan awarded Peale with the Presidential Medal of Freedom, the United States’ highest civilian honor, for his contributions to theology. 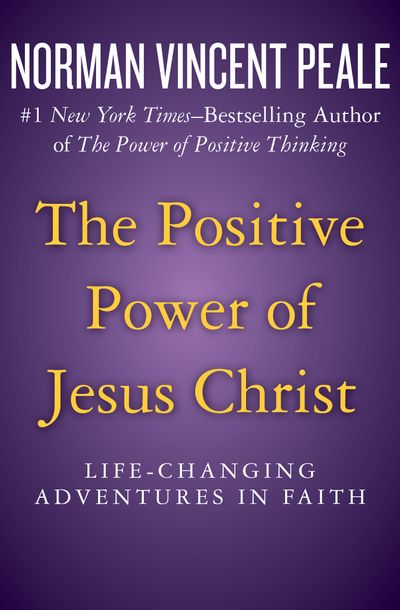 The Positive Power of ... 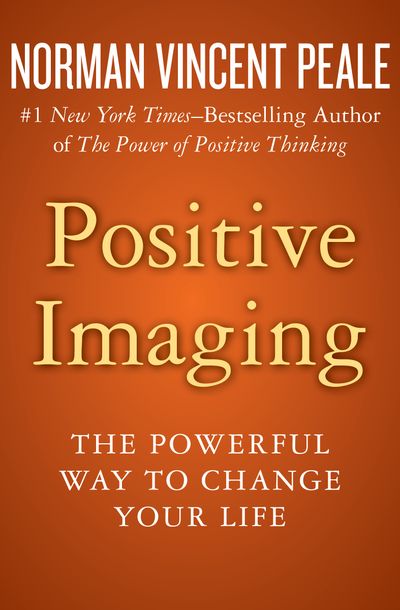 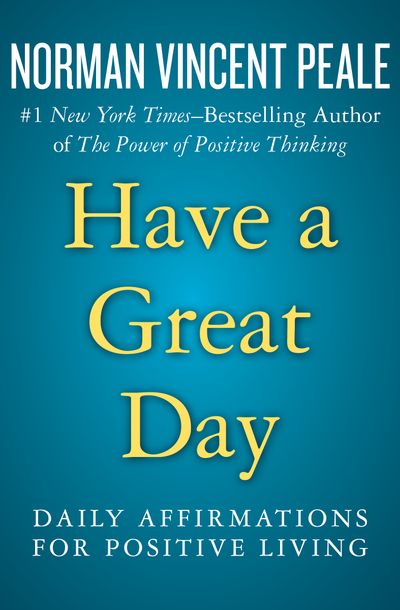 Have a Great Day 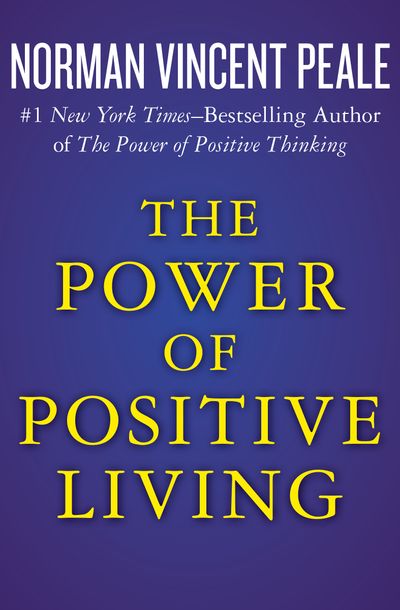 The Power of Positive ... 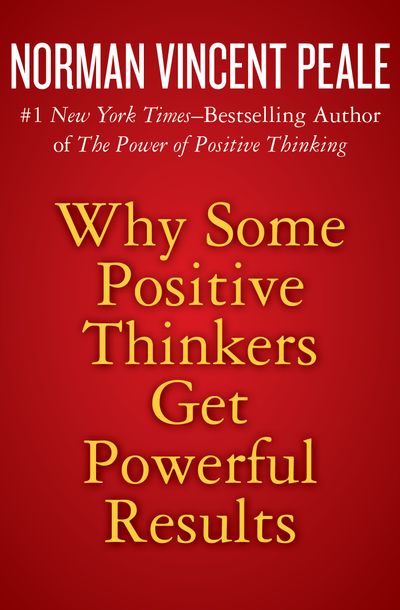 Why Some Positive Thin ... 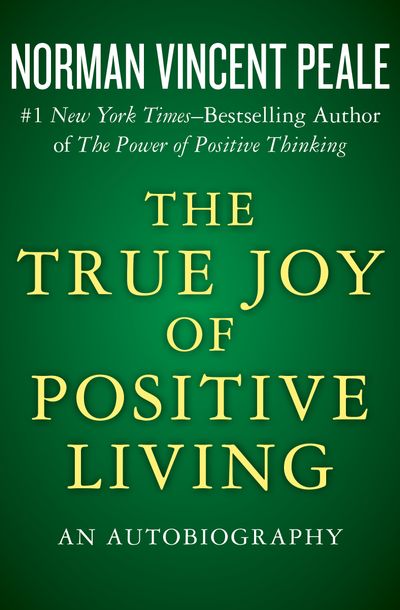 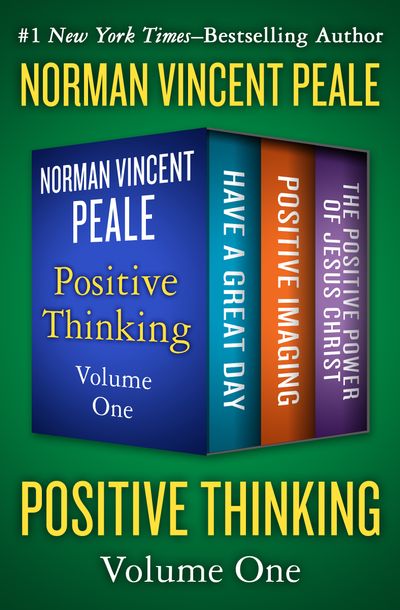 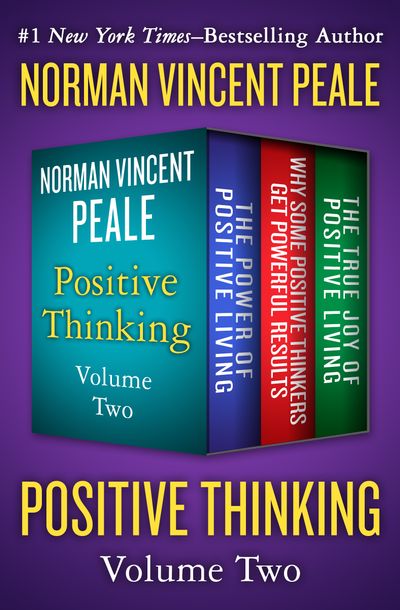