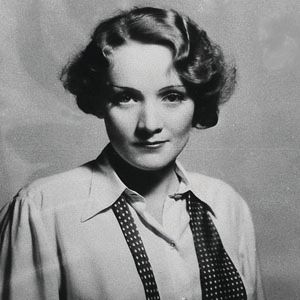 Marlene Dietrich (1901–1992) was a film actress and accomplished singer, widely considered among the greatest female stars of all time, and ranked number nine on the American Film Institute’s list of the fifty greatest American screen legends. Born in Germany in 1901, Dietrich was a classically trained violinist, but she shifted her focus to acting and singing when she injured her wrist in 1921. Her breakthrough film role in Josef von Sternberg’s The Blue Angel led to her contract with Paramount Studios and a string of Hollywood hits, including Shanghai Express. She became an American citizen and strongly supported the Allied effort during World War II; in 1947, she was awarded the Medal of Freedom for her contributions. During Dietrich’s later career, she performed almost exclusively as a cabaret artist, entertaining audiences worldwide. She died in Paris in 1992. 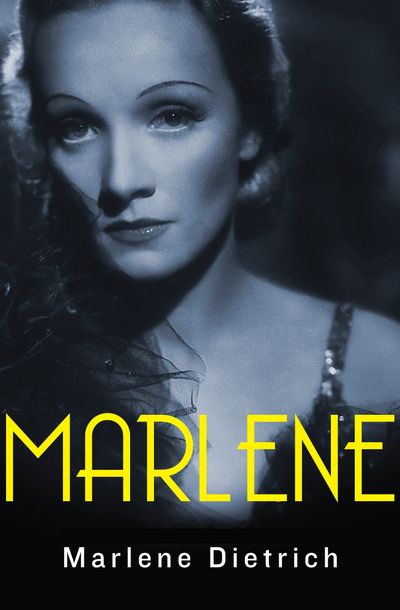 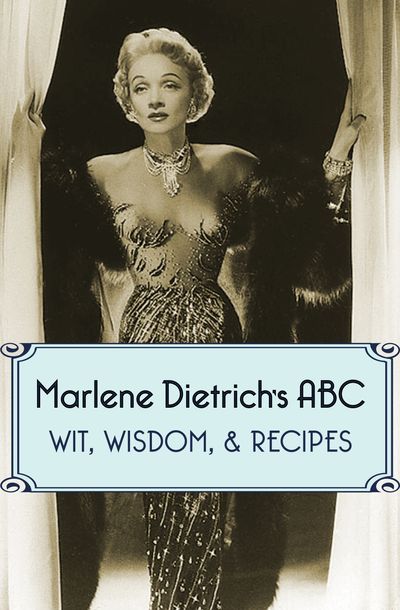 9 Sizzling Summer Reads to Look Out For