Edward L. Bernays (1891–1995) is commonly referred to as the father of public relations. Born in Vienna, Austria, and a nephew of Sigmund Freud, Bernays moved to the United States as a young child. His belief that popular opinion could and should be manipulated led him to create psychological and sociological techniques that allowed businesses, industries, and even governments to influence the public. Lucky Strike, the Waldorf Astoria, General Motors, General Electric, and Ivory soap numbered among his illustrious clients. Woodrow Wilson even hired Bernays to promote the American efforts in World War I. Famous for popularizing the use of the press release and developing memorable campaigns, Bernays is responsible for creating the field of public relations as we know it. 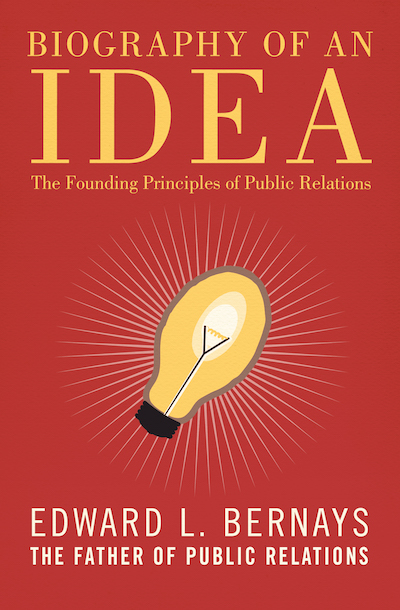 Biography of an Idea 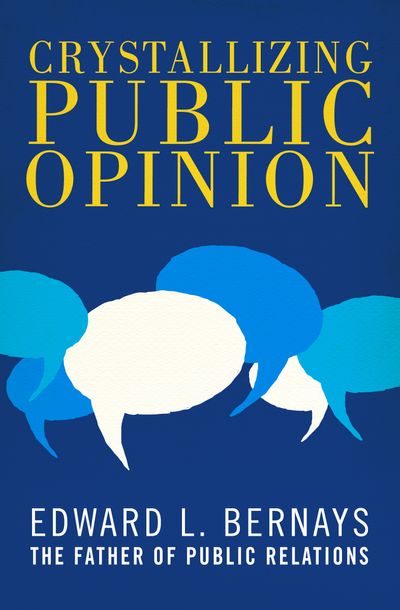