A. C. Copetas is a senior writer for Bloomberg News. He is the author of Bear Hunting with the Politburo and Metal Men, on pardoned financier Marc Rich. His latest book is Mona Lisa’s Pajamas. Copetas has worked as a staff reporter for the Wall Street Journal, a correspondent for Rolling Stone’s London bureau, an editor at Esquire, Moscow correspondent for Regardie’s magazine, a reporter for the Village Voice, and a contributing writer to Harper’s and the New York Times. He has lived and worked in Russia, China, Great Britain, Latin America, and the Middle East, and now lives in Paris.

Books By A. Craig Copetas (1 Book) 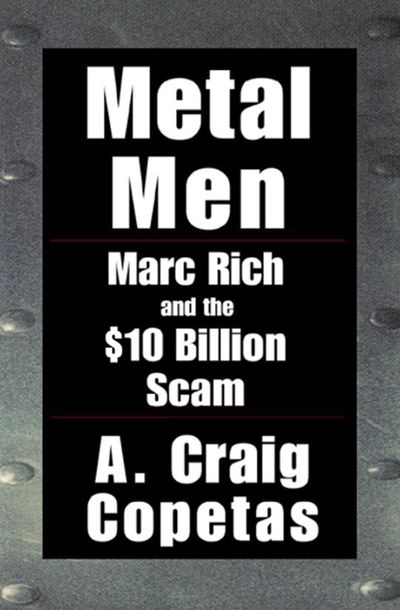