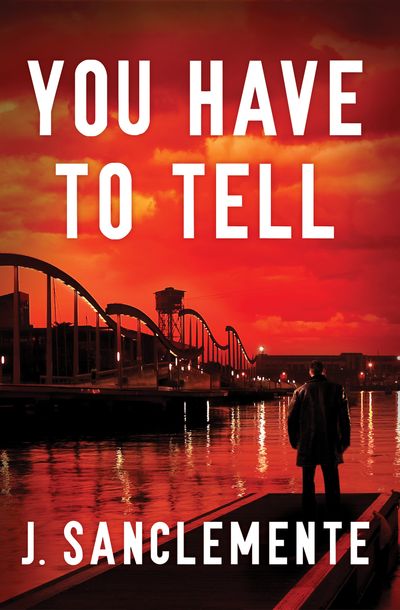 You Have to Tell

When an influential journalist is brutally murdered, the investigation reveals the chilling consequences of the current social media explosion—and a plan that some would go to any lengths to conceal

Business editor Belarmino Suárez, a.k.a. Krugman, was rumored to be on the payroll of the rich and powerful before he was found murdered in his Barcelona home with pages from his newspaper, El Universal, stuffed in his mouth. Detective Julián Ortega, who relies not on a forensic lab but on old-school methods of investigation and deduction to get results, takes charge of the case. He finds himself under pressure, not only from Spain’s largest media group, but also from a government preparing for elections. Meanwhile, intuitive and determined crime reporter Leire Castelló travels to New York and puts her life at risk to carry out her own research. Hampered by the demands of a newspaper in crisis, she joins forces with ex-lover Ortega to uncover why a renowned investigative journalist was silenced forever.