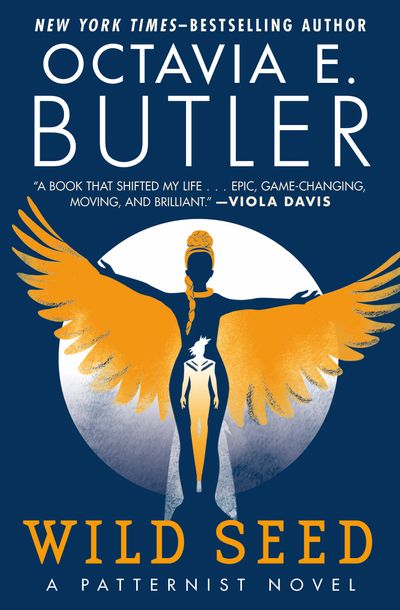 Published by Open Road Media
As the acclaimed Patternist science fiction series begins, two immortals meet in the long-ago past—and mankind’s destiny is changed forever.
For a thousand years, Doro has cultivated a small African village, carefully breeding its people in search of seemingly unattainable perfection. He survives through the centuries by stealing the bodies of others, a technique he has so thoroughly mastered that nothing on Earth can kill him. But when a gang of New World slavers destroys his village, ruining his grand experiment, Doro is forced to go west and begin anew. He meets Anyanwu, a centuries-old woman whose means of immortality are as kind as his are cruel. She is a shapeshifter, capable of healing with a kiss, and she recognizes Doro as a tyrant. Though many humans have tried to kill them, these two demi-gods have never before met a rival. Now they begin a struggle that will last centuries and permanently alter the nature of humanity.