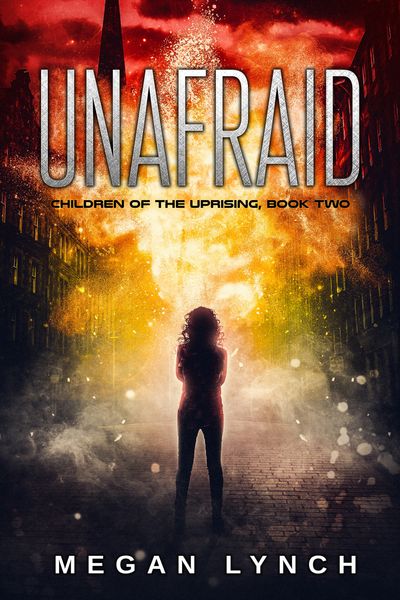 A group of friends in hiding try to stay alive—and learn that freedom has a price—in the follow-up to the “exceptional” dystopian thriller Unregistered (Publishers Weekly).

The Metrics government has claimed success in relocating millions of Unregistered citizens out west. But those who escaped their insidious plan knows the truth—the government had their fellow outsiders murdered.

As winter approaches the hidden monastery in the hills, Bristol, Samara, Denver, and Jude realize that the responsibilities of keeping their community safe and plotting their next escape have fallen upon them. But even when they make it outside, the political turmoil in their new country makes them question if life there is any better than under the Metrics.

As trust fractures between the four friends and each tries to find a way to function in this strange new world, will they be able to continue working together to find the future they thought they wanted?