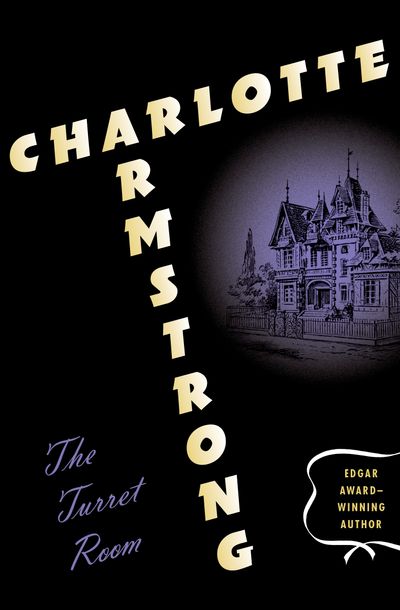 Published by MysteriousPress.com/Open Road
In this “chilling” novel by an Edgar Award–winning author, a former mental patient seeks revenge against the powerful family that framed him (The New York Times).

After years in a mental hospital, Harold Page has just been released. Now, he’s looking for closure, hoping to confront those who put him away: his ex-wife’s family. Instead, he’s greeted at the Whitman home by a total stranger. But Edie, an empathetic visiting relative, knows all about Harold.

He’s the unfortunate soul the influential Whitman clan had institutionalized after an alleged assault. He’s the “madman” police are hunting in a recent brutal crime. He’s also an unwitting pawn in a dangerous family plot. Edie is certain of it. And there’s only one way she can protect him: Hide Harold in the unused turret room of the Whitman mansion, only a heartbeat away from those who want to destroy him.

As they collude to turn the tables on the family and unveil every secret and lie behind the Whitmans’ deception, Edie fears the sanctuary she’s given Harold could be the ultimate trap for both of them . . .

“Chilling . . . beautifully calculated . . . with a nicely adjusted sense of exactly when and how to turn the screw.” —The New York Times