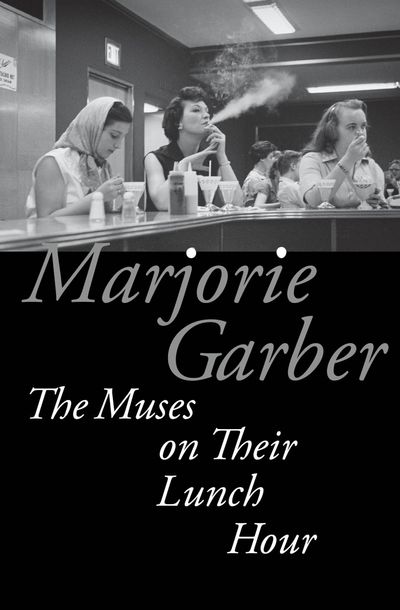 The Muses on Their Lunch Hour

Published by Fordham University Press
“Witty, shrewd, and imaginative essays on interdisciplinary topics . . . from Shakespeare to psychoanalysis, and the practice of higher education today.” —Publishers Weekly

As a break from their ordained labors, what might the Muses do on their lunch hour today? This collection of essays uses these figures of ancient legend to explore such modern-day topics as the curious return of myth and ritual in the theories of evolutionary psychologists and much more.

Two themes emerge consistently. The first is that to predict the “next big thing” in literary studies, we should look back at ideas and practices set aside by a previous generation of critics. In the past several decades we have seen the reemergence of—for example—textual editing, biography, character criticism, aesthetics, and philology as “hot” new areas for critical intervention. The second theme expands on this observation, making the case for “cultural forgetting” as the way the arts and humanities renew themselves, both within fields and across them. Although she is never represented in traditional paintings or poetry, a missing Muse—we can call her Amnesia—turns out to be a key figure for the creation of theory and criticism in the arts.