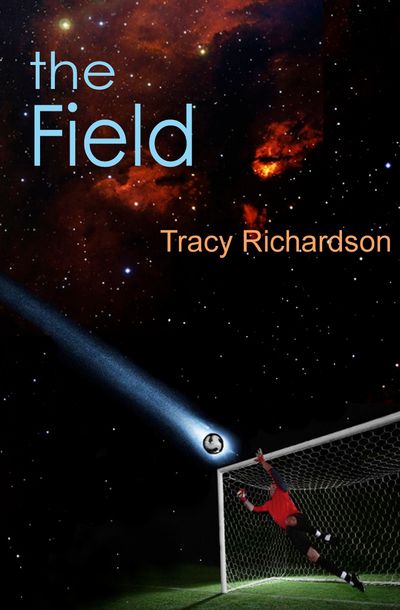 Varsity soccer player Eric Horton is an unbeatable goalkeeper, saving shot after shot with seemingly supernatural ability. But at night, Eric is plagued with nightmares of explosions and screams. As strange happenings start to unfold around him, he begins to wonder if what he’s seeing isn’t just a dream.

When a new student, Renee, appears in his science class, he could swear he’s known her forever. But that’s impossible—right? Then he meets her father, who’s been conducting experiments with “the Universal Energy Field” and “Collective Consciousness”. Eric is intrigued by the groundbreaking ideas that we are all connected by the same energy and are all more powerful than we realize. But can any of it be real?

As his relationship with Renee evolves and his knowledge of the Field increases, Eric will be tested beyond anything he’s experienced before. He must decide whether he believes in that part of himself which ties him to the world around him, and he must access it—or lose everything he’s been working to keep.